Having been beaten in the championship first round in 2013 the Match-Fit approach was a vital component in the club reaching the Dublin SFC final in 2014 (losing by only one point to All-Ireland champions St.Vincents).

Central to the approach was identifying the physical, tactical and decision making development areas for the team and designing an integrated training/preparation approach that was appropriate for a playing squad with a wide variation in age and injury history. 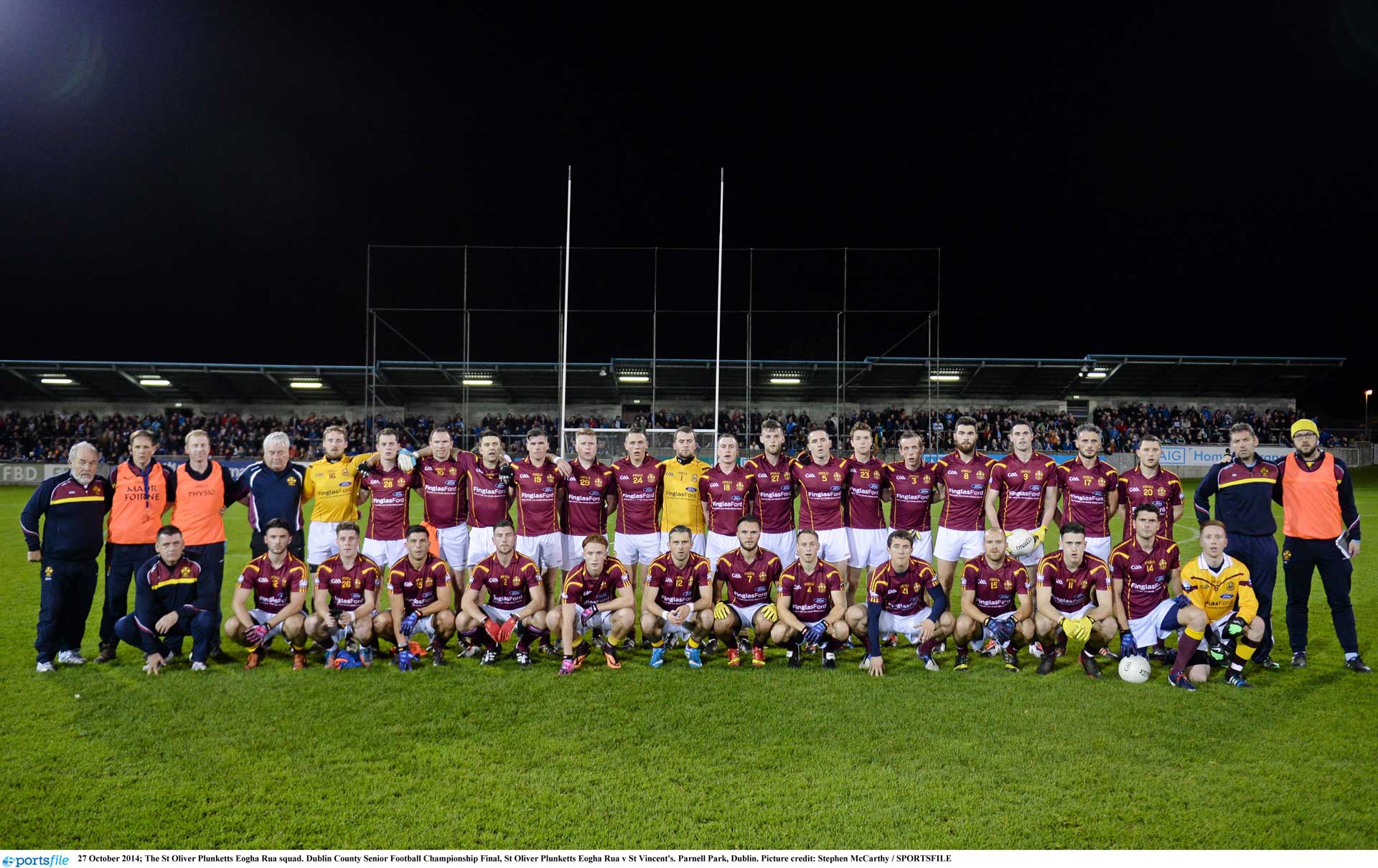 Subscribe to the Latest News in the world of Coaching & Training